next decade: the sixties –

The OHV small block Chevy and Chrysler Hemi are born

The unibody chassis makes a break through

This marks the final decade for the 6 volt battery, as increasing engine sizes necessitate the upgrade to a 12 volt system toward the end of the decade

Bucket seats are the norm on European cars, and American cars begin offering it as an option toward the end of the decade

Almost all American cars switched from 2 headlamps to 4 headlamps after 1958, required by a new law to increase driver visibility. Two were for low beam, two were for high beam.

The ignition starter key replaces the floor/dash mounted starter button. A simple turn of the key is all that is needed 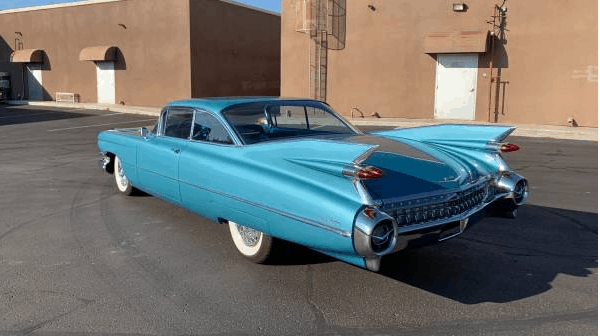 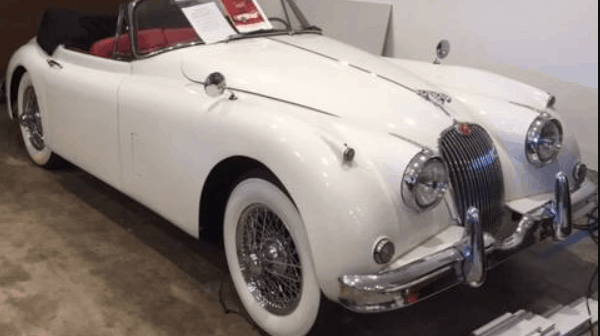 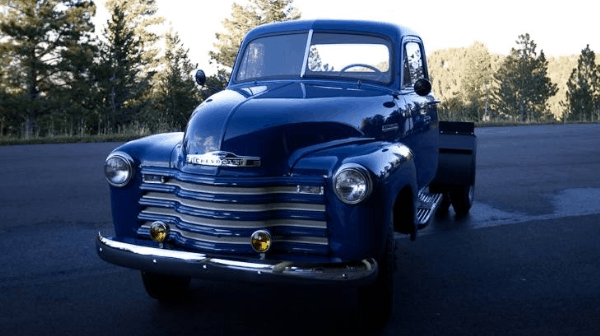 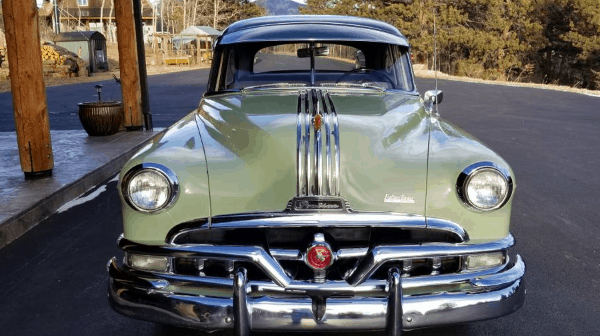