next decade: the seventies – 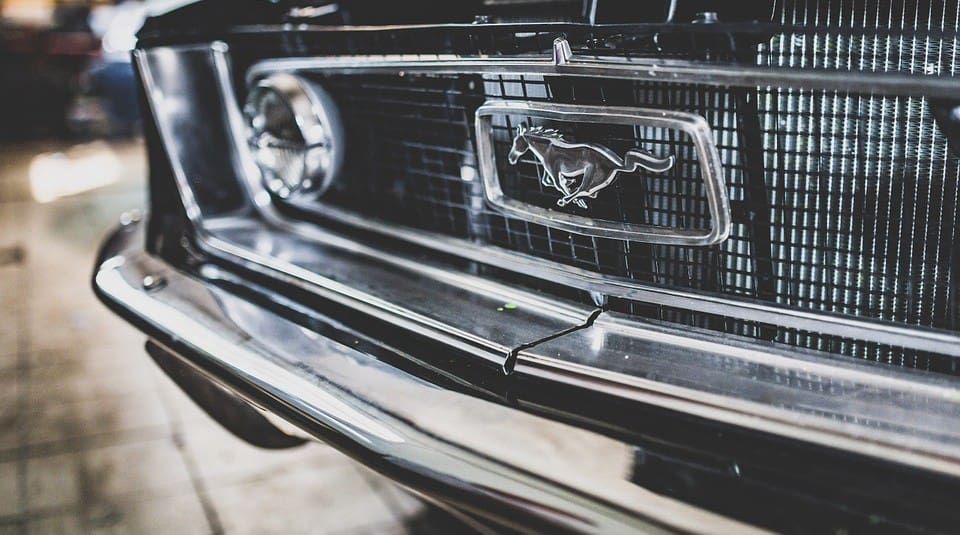 The final decade of unrestricted automotive design, free of the government safety regulations we see today

Compression ratios are the highest ever. Over 10:1 was common, and as high as 13.5:1. Engines thrive off high octane, leaded gas

Highly inaccurate horsepower ratings are common due to loopholes in the Gross Rating system, as well as political reasons

Manufacturers switch to Acrylic Enamel Lacquer paint. This is a much more durable, longer lasting lacquer than the previous years

Gas tank fillers were installed behind the license plate on many cars to avoid spilling gasoline on the new lacquer paint, which could stain and damage the finish over time

European cars make the switch to halogen headlamps, which contain replaceable bulbs. No longer was an entire headlamp replacement required after a failure, which was still the case for US market cars 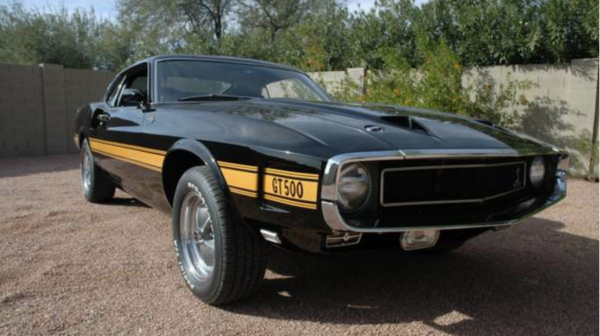 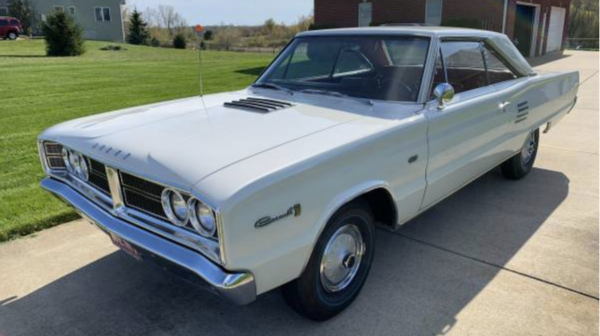 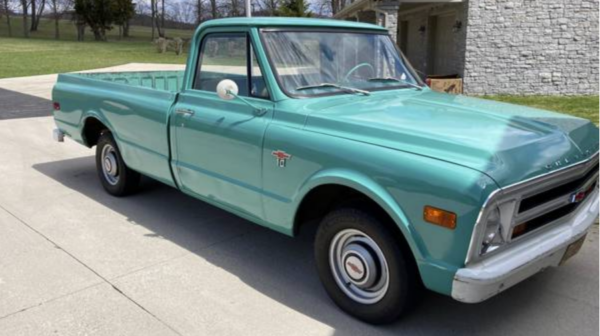 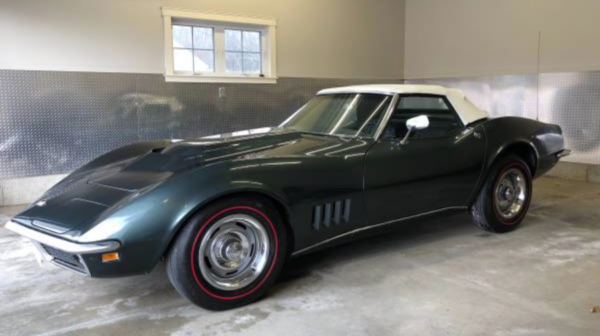 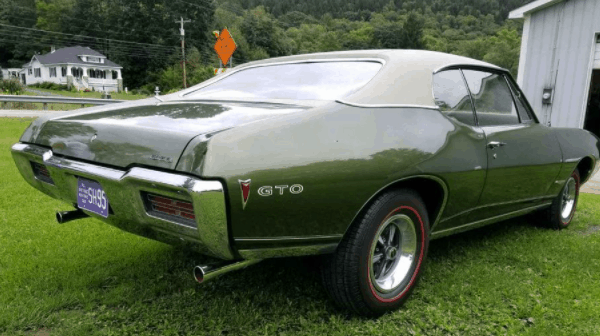 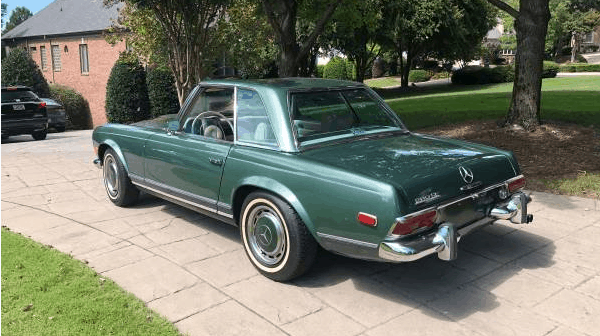 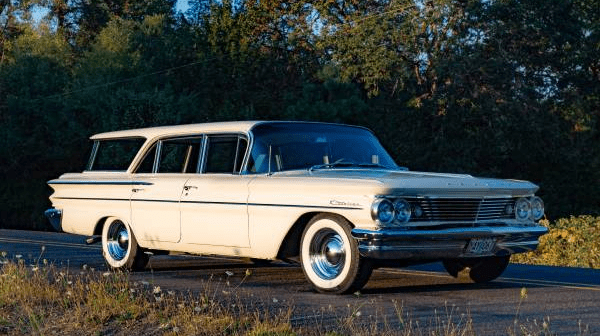 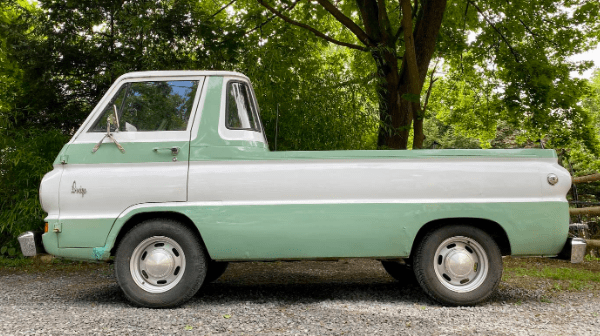 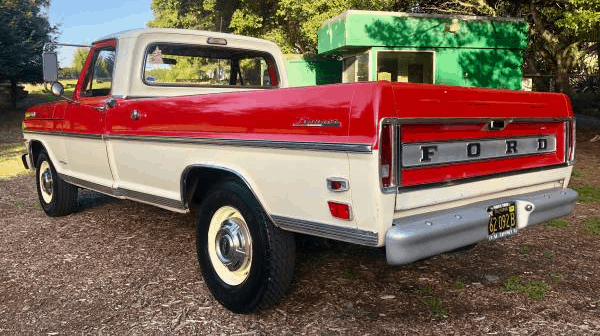 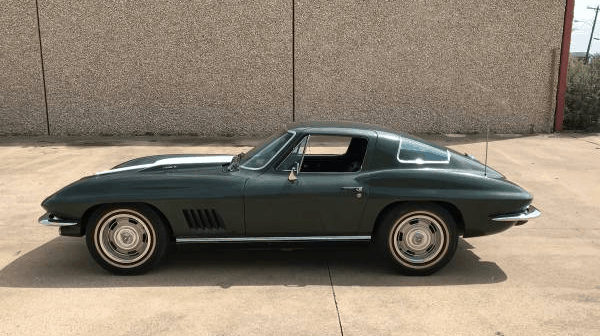 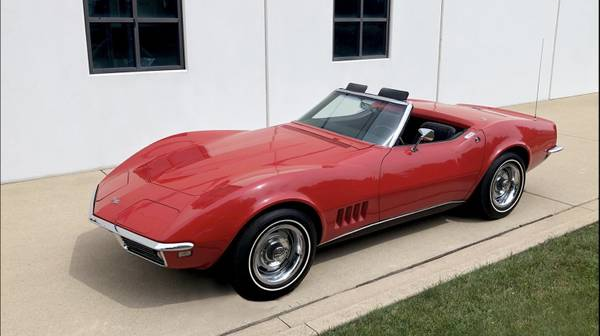 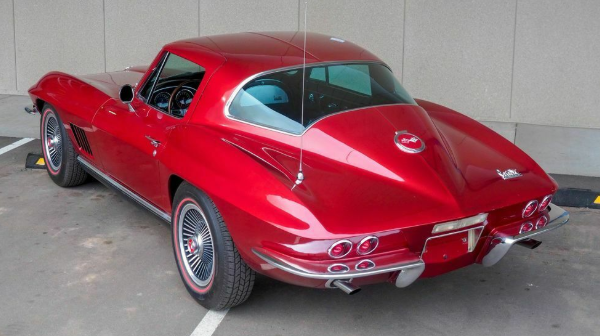