next decade: the eighties –

The oil crisis, clean air legislation, and smog laws forced the automobile to undergo the biggest changes of all time (in all aspects)

Safety played a major role in car design for the first time, with minimum heights for bumpers, seat belt warnings, and early versions of airbags

Carburetors become emissions-savy and complex, with some switching to EFI toward the end of the decade

Compression ratios drop to around 8:1. The switch to unleaded fuel means lower octane at the pump

Radial tires render bias-ply tires obsolete on passenger cars as they are safer, increase mpg, and provide a smoother ride

The Van And The Hatchback! 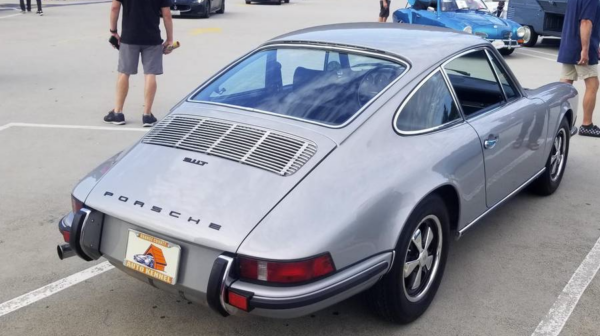 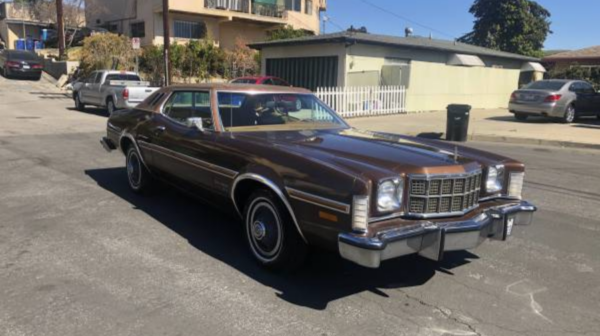 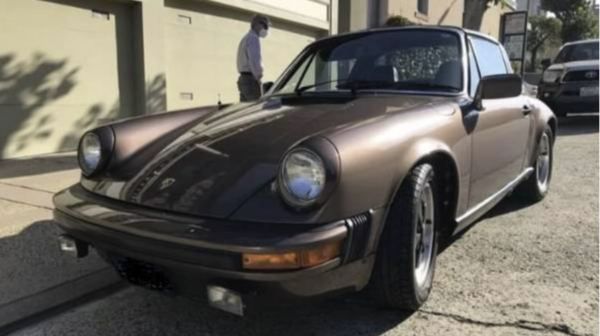 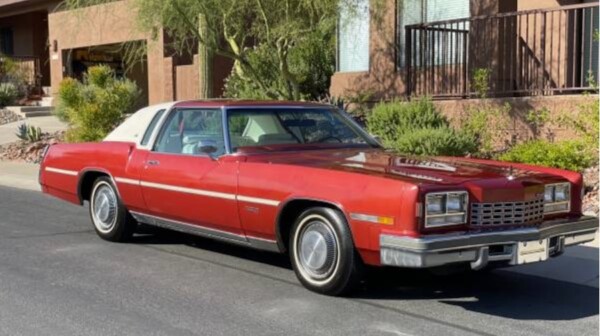 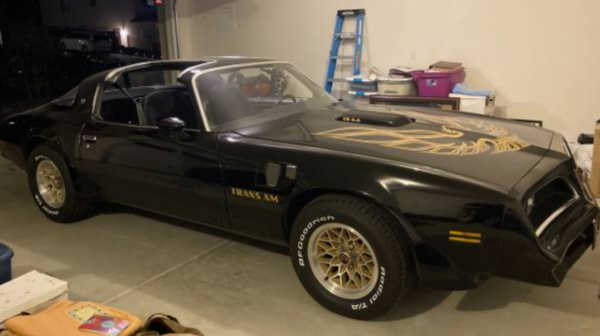 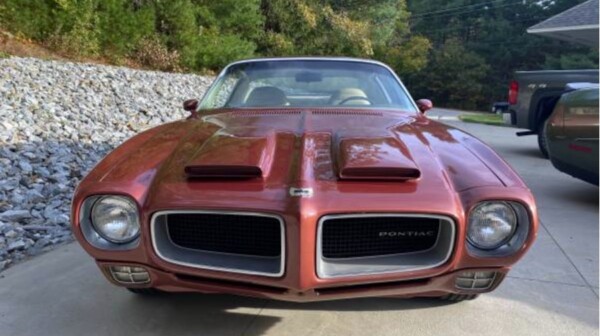 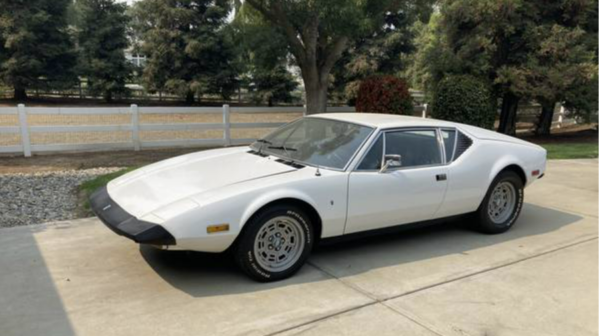 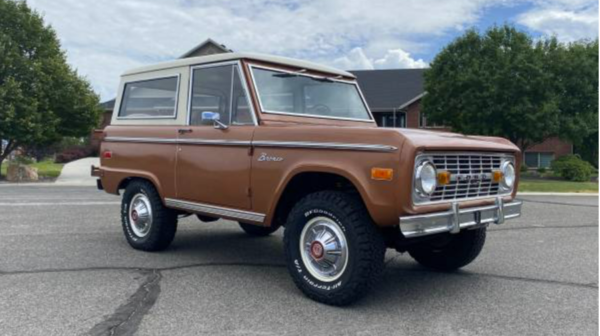 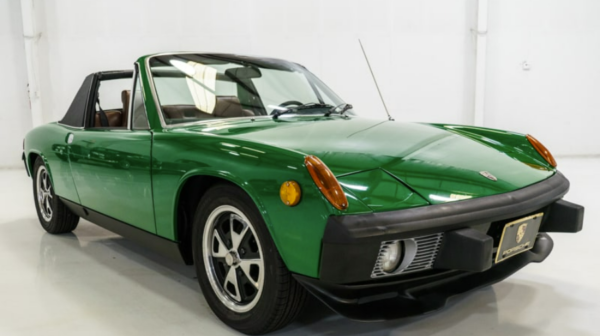 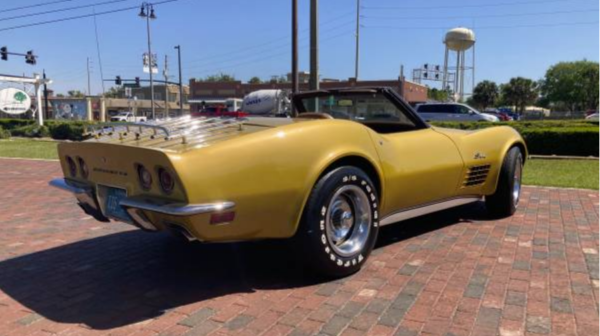 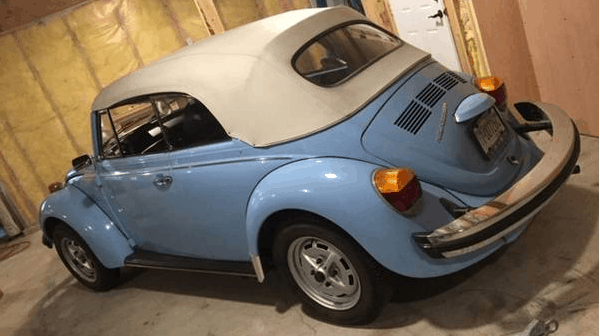 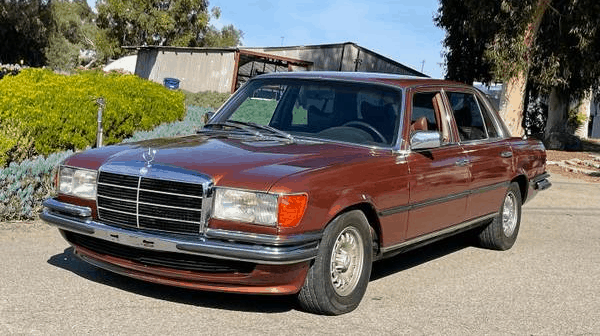 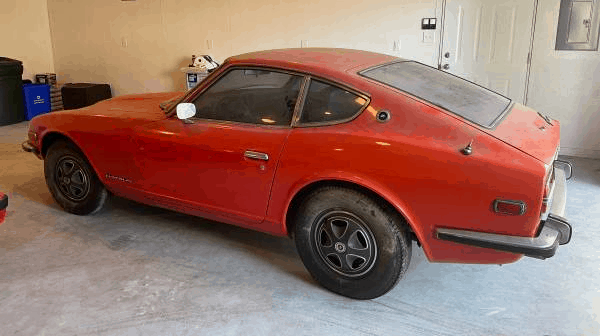 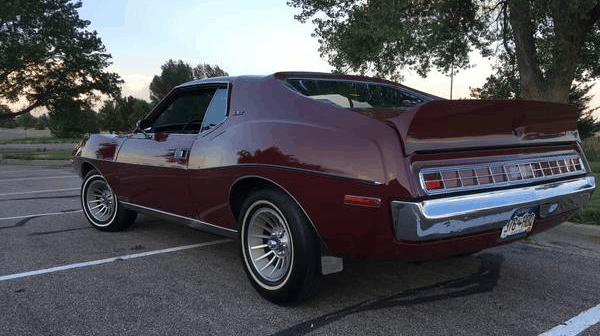 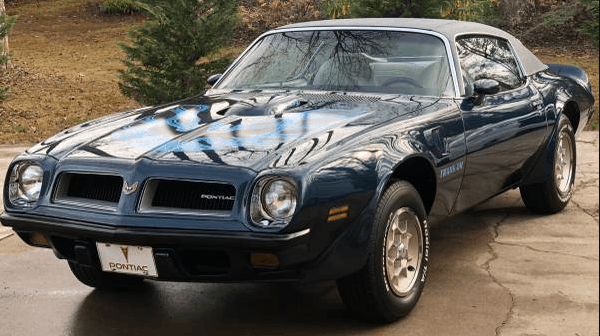 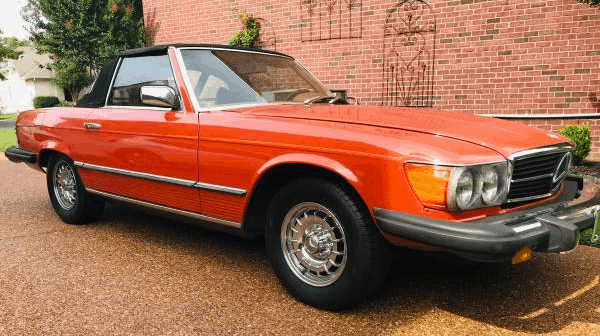 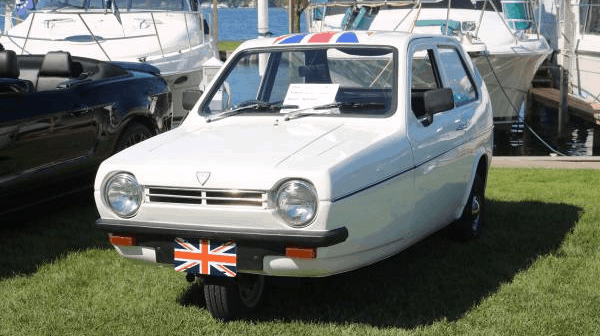 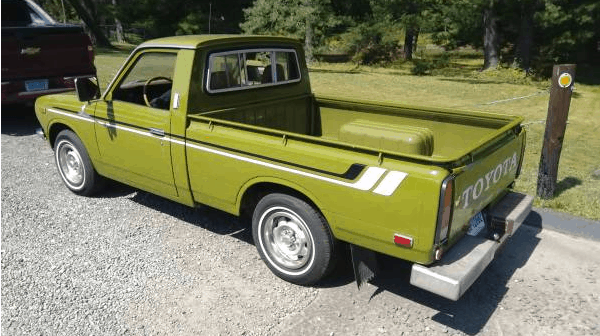 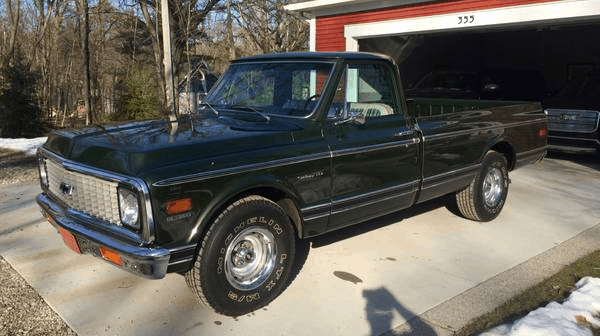 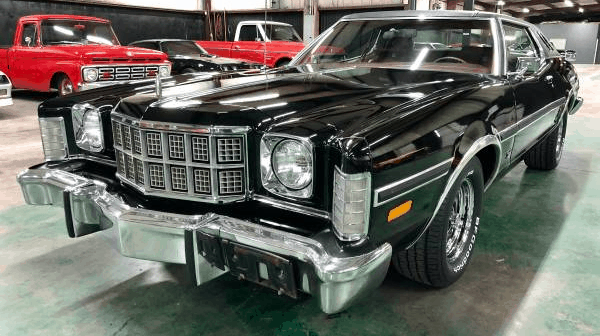 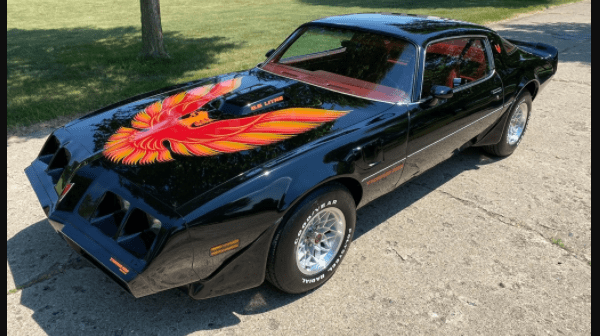 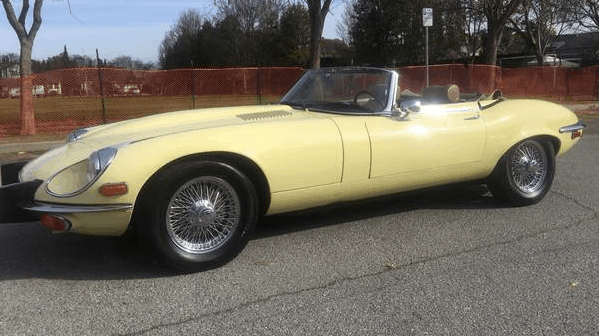 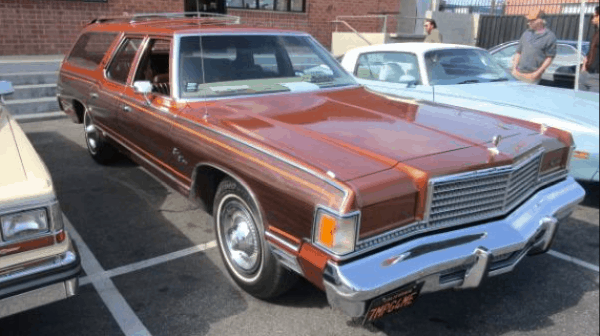 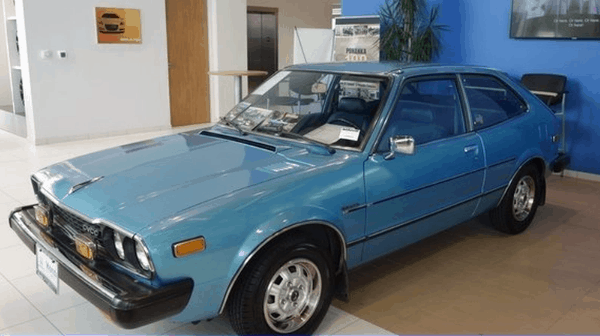